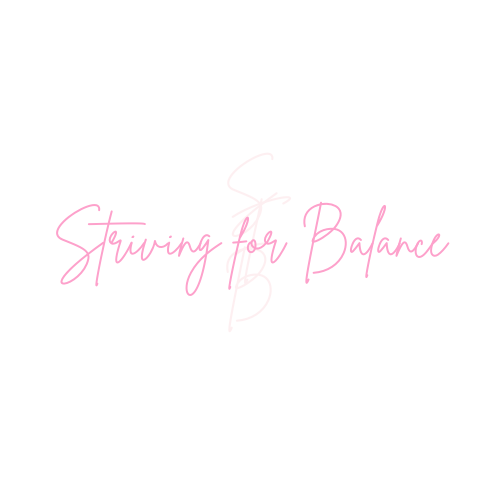 Do you know how there are things that happen in your life that you will never forget? You remember every tiny detail from what you doing, to how you were feeling, to what you were wearing, to the smell in the air… well I have a few of those memories, but one, in particular, was just over 13 years ago. 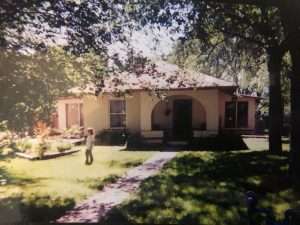 I was in the 8th grade…..living a normal life (or as normal as my life has ever been). I lived with my dad and brother, and my parents were in the process of splitting up. Now that you know the scene, let’s speed up to the evening when Shit Gets Real.

We had dinner in Lamar as a family. My mom drove down from La Junta to meet us so we could enjoy a meal together. The weather had been so strange that afternoon. The clouds were wicked dark and kinda green, but that’s normal for a SECO storm. After dinner, my dad, brother, and I drove back to Holly where we lived. We took the back roads and stopped by my uncle Jerry’s because there had been hailstones the size of golf balls and we wanted to check on him. We even took pictures of the hailstones with our digital camera (no we did not have a camera phone yet) which I’m sure my dad still has.

As we were heading into Holly, it was obvious that the bad weather might not be over. As soon as we got into our house, my dad turned on the weather channel. My dad was and still is the County Road and Bridge supervisor so he pays a lot of attention to the weather. My brother was also very attentive to the weather… meanwhile I was texting and spinning around in our computer chair (LOL! I was just beating to the tune of my own drum kinda my life theme).

Within 15 minutes of being home, the unthinkable happened.

There was an insane pressure on our ears, and the loudest sound I had ever heard (think a train and airplane running you over at once, that’s how loud it was), my dad and brother were yelling from opposite ends of the house. Saying, ‘What is that?!” “Is that what I think it is?!”…. My brother was a couple of feet away from me and grabbed me because my brain had clearly left my body. He threw me down in the hallway and jumped on top of me, my dad on top of him. Then within seconds, every door slammed, glass shattered all around us, debris was flying (I thought we were dying for sure, and my only concern was if it was going to hurt). A few seconds later, it was over, and we all were completely fine…. we had just survived the Holly tornado of 2007.

The interesting thing about surviving a natural disaster is then you have to navigate the natural disaster. Right, when the tornado was over my Dad called my mom (she was in La Junta, remember), and he called 911 to report the tornado. We immediately threw on our boots and went to look for the neighbors. My memory gets a little hazy here, I’m sure because I was so overwhelmed by this point I was just doing what I was told.

Our front door had to be broken to get out of because there was so much debris. Luckily, we were able to use our back door to get out of our house to check on our neighbors. The power lines were down, and still hot so we also had to make sure not to get electrocuted. I remember the site of our backyard very clearly, we had many trees which I loved, all of which were destroyed. There was one branch hanging on one of our trees….. but it fell on top of the only car that wasn’t totaled when we walked outside. As we were heading to check on our neighbors, it was also apparent that we were not driving away from our house in any of the cars we had so my Dad called my Uncle Jerry to come to get us.

My Dad made it very clear that if anyone was dead, we were not allowed to see it. My Dad is hands down the best Dad there is, but that’s a completely different blog post. One neighbor came outside shortly after we did, and they were all alright. Our neighbor towards the North was a different story. We knocked and yelled, and never heard anything back. My Dad had us get away from the door because he was going to go inside. Just when he 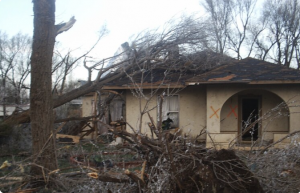 went to go inside the door opened, it was my neighbor saying, “Good thing you didn’t come in, I was in the shower!” (His shower was in the basement.) Thankfully all of our neighbors were fine.

By this time, my Uncle Jerry was as close as he could get, so he was walking to us. We went back in our house to gather our belongings. That was one of the last times I was ever in that house.

The months that followed the tornado were hard.

Since I was in the 8th grade, my parents really kept me out of the logistics of going through the house and cleaning it out. We lived in a hotel for months deciding what to do. It turns out that the wall we laid by, should’ve fallen over on us (we had a stucco house so the walls were 10-14 inches thick), we would’ve at the very least been severely injured, but for some reason, that wall pushed down into the foundation and totaled the entire house. This gave us the option to rebuild or move. I remember my Dad being worried to tell me they wanted to knock the house down and move. I, of course, was all in. I have never really been someone to get attached to material things, even my childhood house. Back then I just thought it was a new adventure.

This meant we had to find somewhere to live, and moving out of SECO wasn’t an option. While looking for homes my Dad, my brother, and I lived in a trailer house in Granada for a few months. I remember this being especially shitty. The walls were thin…. you could fart in your bedroom and the whole house could hear it. I never even unpacked my bags because I wasn’t planning on staying (LOL!).

By May we had a house found, and it was nicer than I could’ve hoped. This is also where my parents still live today. I remember being so excited to move in that the first night I said I would sleep on the floor if they couldn’t get my bed moved it.

March 28, 2007, was a huge moment in my family and the Town of Holly. It brought my dad, my brother, and myself closer, and made me very aware that things are just things and to tell everyone you love them a little extra. Many families lost things that day, houses, cars, belongings, and some lost lives. I always try to think of that day with a grateful heart that it all worked for me.

As always thank you for reading. 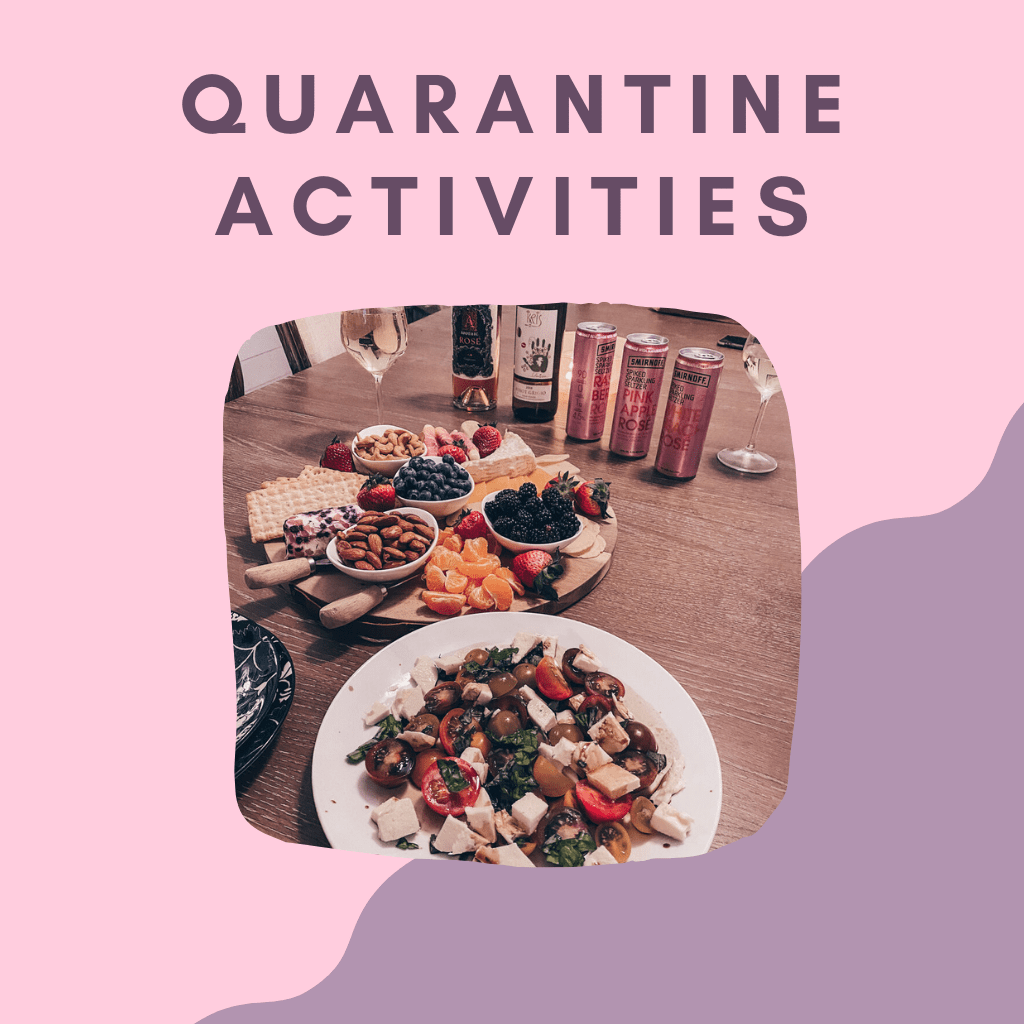 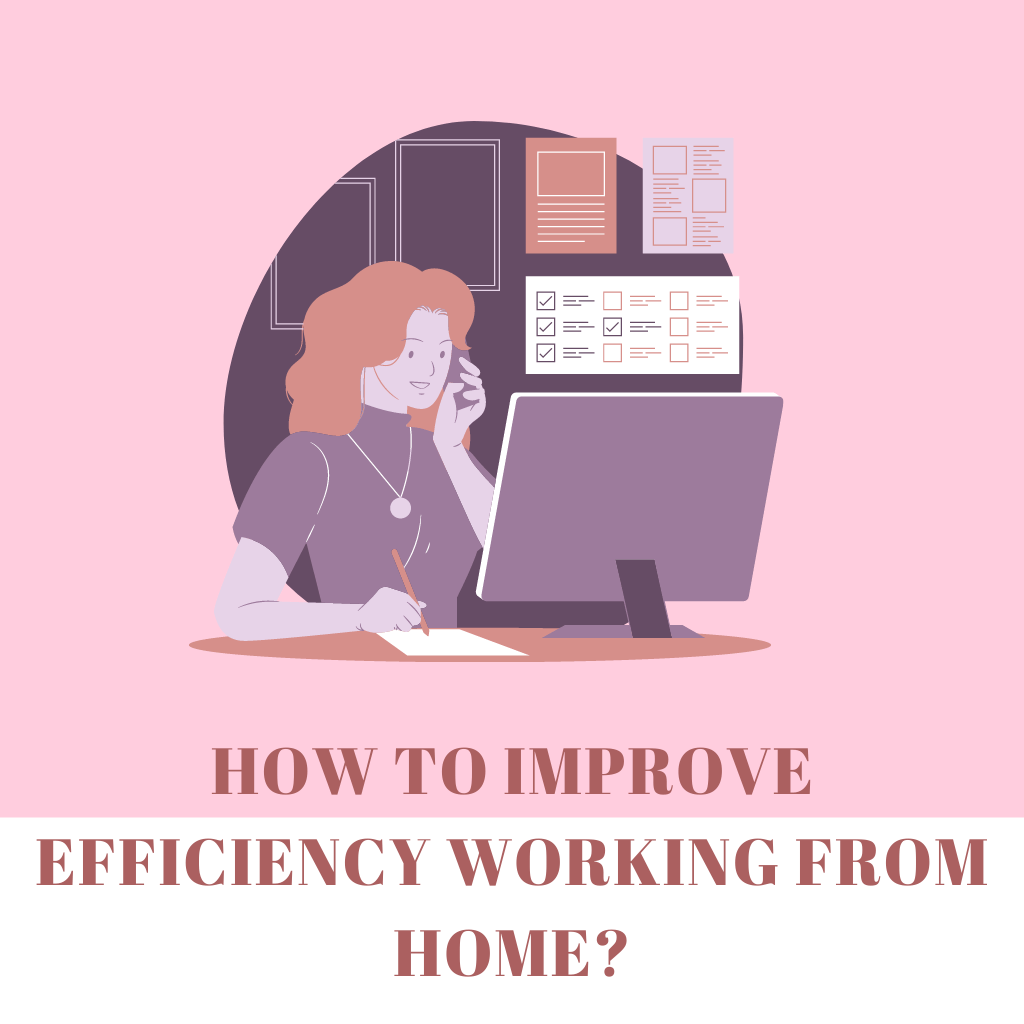 Tips on Working From Home 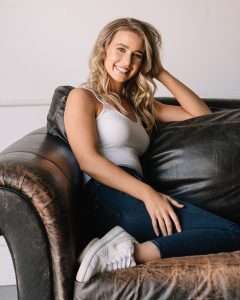 Welcome to the Striving for Balance Blog! I created this blog for every girl who is striving to be her best while balancing her busy life. 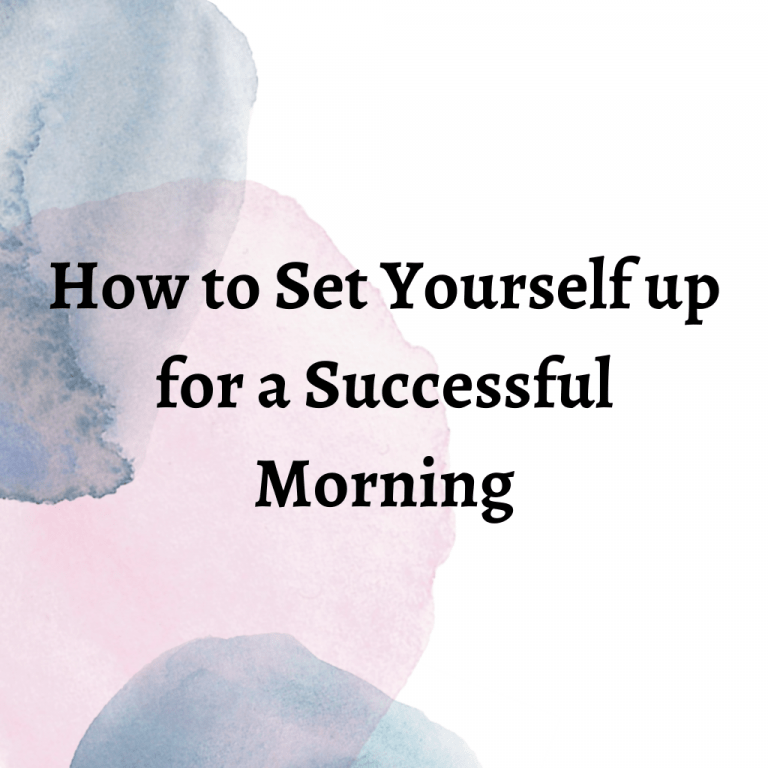 How to set Yourself up for a Successful Morning

Tips for Starting a Workout Routine

Reminiscing about last year’s fair with my favor

“Believe you can and you’re halfway there” .